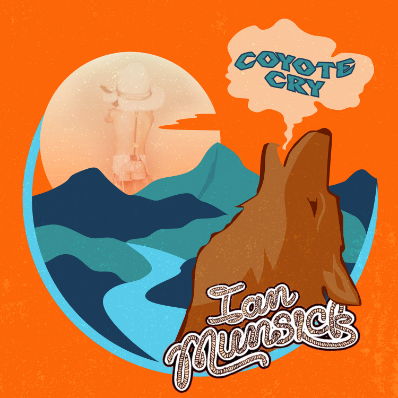 GET EXCLUSIVE UPDATES FROM IAN ABOUT
NEW MUSIC, VIDEOS, SHOWS, AND MORE.

By submitting my information, I agree to receive personalized updates and marketing messages about Ian Munsick based on my information, interests, activities, website visits and device data and in accordance with the Privacy Policy. I understand that I can opt-out at any time by emailing privacypolicy@wmg.com.

Thank you for signing up!
x 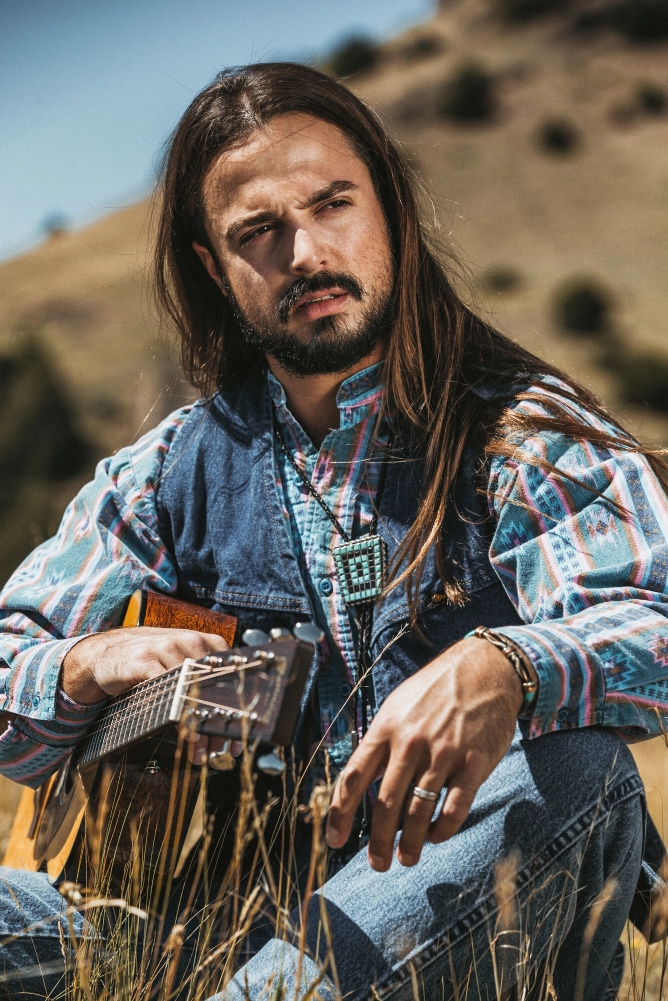 About Ian Munsick
+
A native son of Wyoming, Ian Munsick is painting a stampeding, spirited portrait of the American West with his sophomore album White Buffalo, due April 7. The 18-track album spans unfiltered tales of romance and ranch life, hard-working anthems with honkytonk hooks and mountain-time odes to family and forever-young fun. It builds upon the spacious, roots-pop beauty he introduced on his major label debut, Coyote Cry. Over the past three years, Munsick has accumulated nearly 400 MILLION global streams and a host of accolades.
The 29-year-old has been named an “Artist to Watch” by Spotify, CMT, Fender, MusicRow and more. A seasoned entertainer, having grown up tending cattle by day and playing music in a family band each night, Munsick toured recently alongside country music superstars Morgan Wallen and Cody Johnson. Beyond his noteworthy professional accomplishments, he has also become both a husband and a father.
Now the Warner Music Nashville recording artist and multi-instrumentalist is representing his home, and its special cast of people, like never before. The first release from White Buffalo, standout duet “Long Live Cowgirls” (with Cody Johnson), hit No. 1 on SiriusXM’s The Highway Hot 30 Countdown and was named one of Amazon Music’s Best Country Songs of 2022. Fans of Ian Munsick will always find an open heart, natural awe and plainspoken honesty as he rides on… bringing the West to the rest. 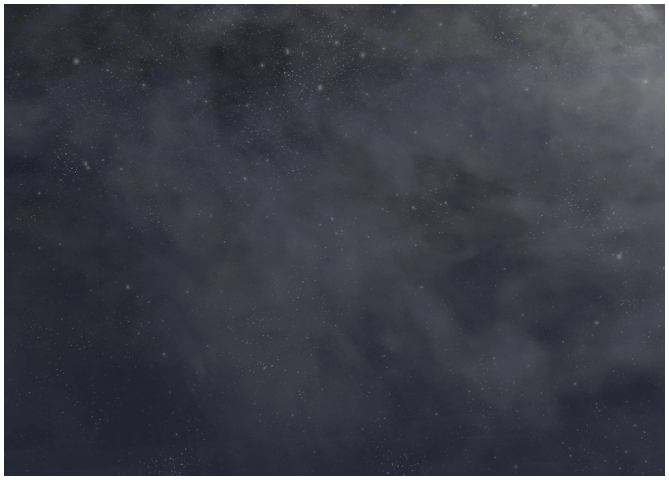 HAVE A QUESTION
ABOUT YOUR ORDER
FROM THE IAN MUNSICK
OFFICIAL STORE?
PLEASE EMAIL US AT:
ianmunsick@wmgcustomerservice.com
Please include your order number and any other
relevant information when reaching out.
–Team Ian Munsick